The heart of Downtown Greenville

The Reedy River Falls is the “cradle” of Greenville. Beside it, Richard Pearis, one of the earliest European settlers in the area, built a grist mill in the late 1760s. Later Vardry McBee, the “Father of Greenville,” operated small mills beside the falls. The falls became a popular attraction when the Camperdown Bridge was removed in 2002 and the new suspension bridge and park opened in 2004. 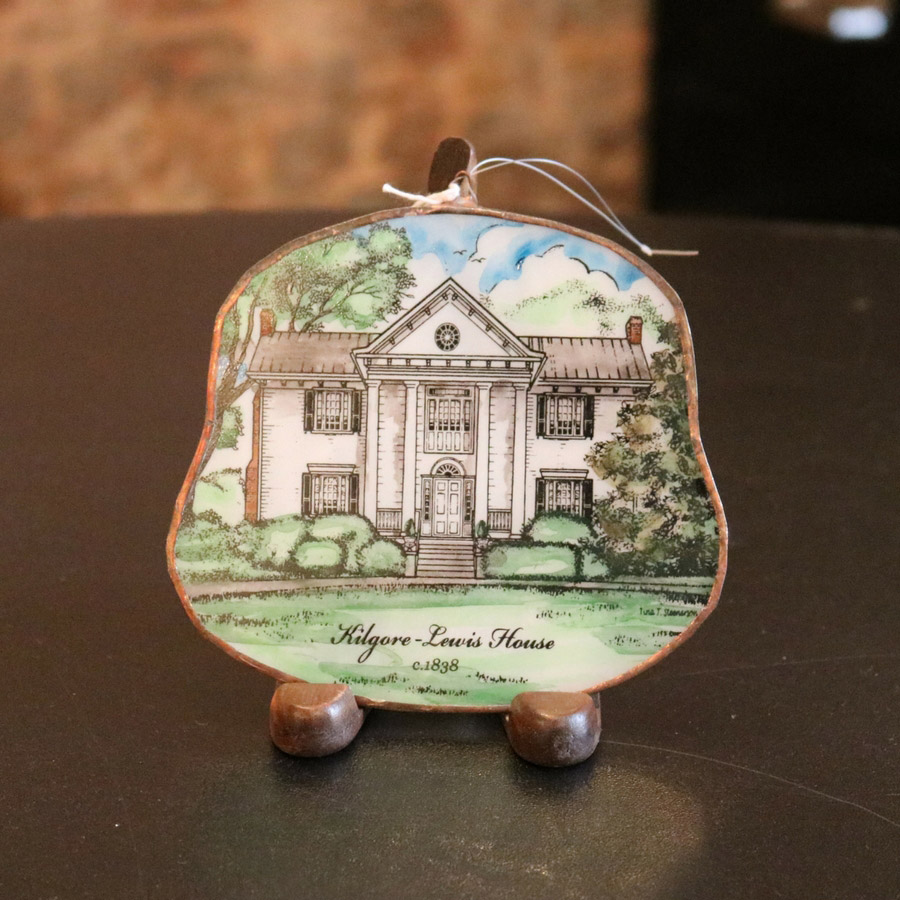 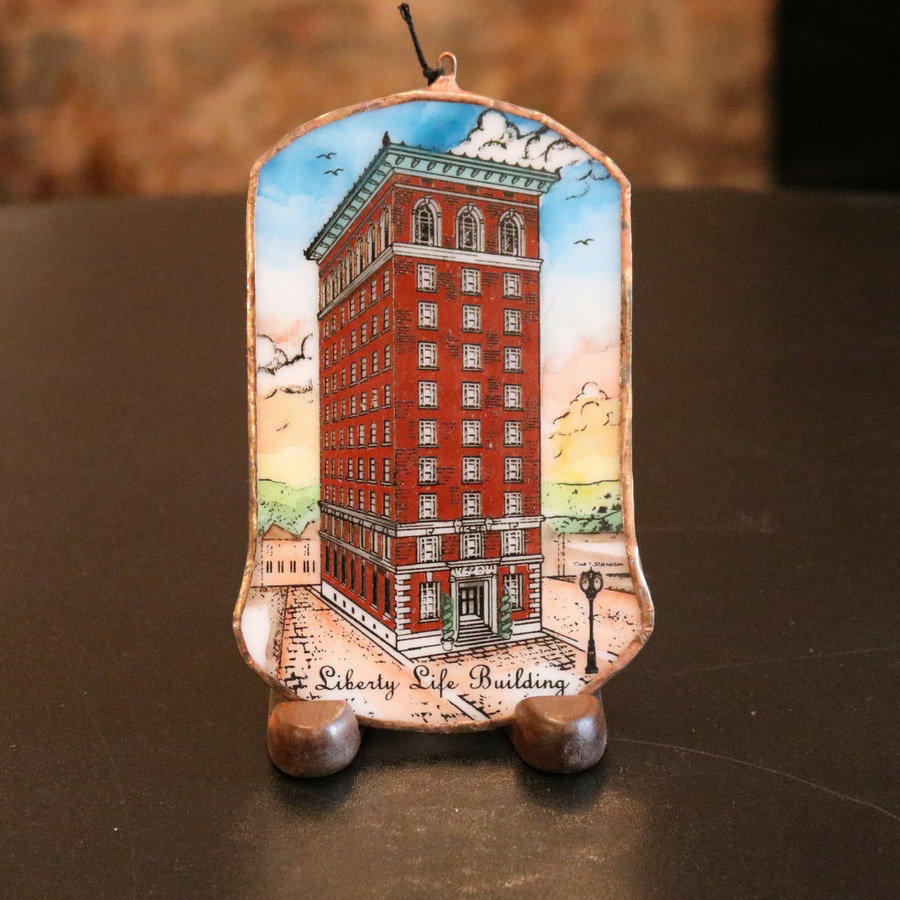