World War II and Upcountry South Carolina: We Just Did Everything We Could

World War II changed America, and the history of Upcountry South Carolina during this era testifies to the war’s deep impact. On the home front, Upcountry residents grew victory gardens, supported recruits at local bases and soldiers abroad, and manufactured textile goods, including uniforms and parachutes, crucial for the war effort. As thousands of young men and women came into the Upcountry to train at Spartanburg’s Camp Croft and Greenville’s Army Air Base, thousands more were sent to Europe, the Pacific, and beyond. More than 166,000 South Carolinians fought for the United States, including 5 Congressional Medal of Honor winners. The resulting import and export of culture through the war and long after reflects the modernization and diversification that occurred across the South. Using words and images from the men and women who lived through it all, Furman University professor and Upcountry History Museum historian Courtney Tollison examine the ways that Upcountry South Carolina affected World War II and how the war affected the region.

Greenville: The History of the City and County in the South Carolina Piedmont 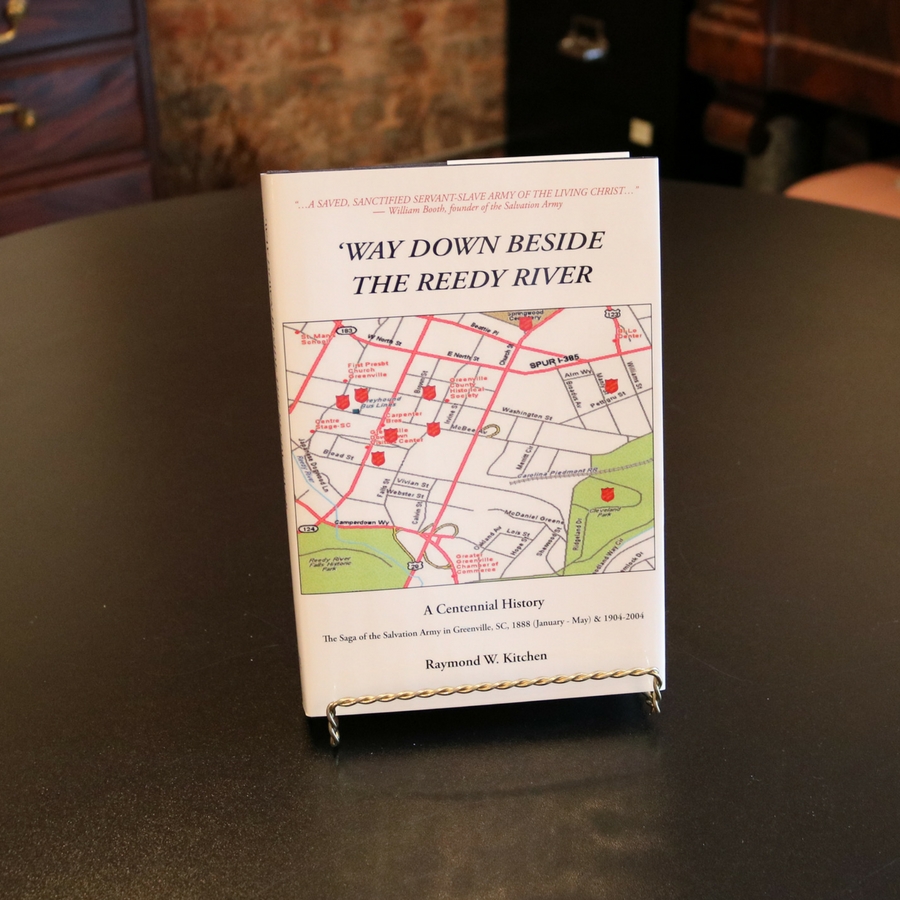 Way Down Beside the Reedy River: A Centennial History of the Salvation Army in Greenville, SC 1888 & 1904-2004Books 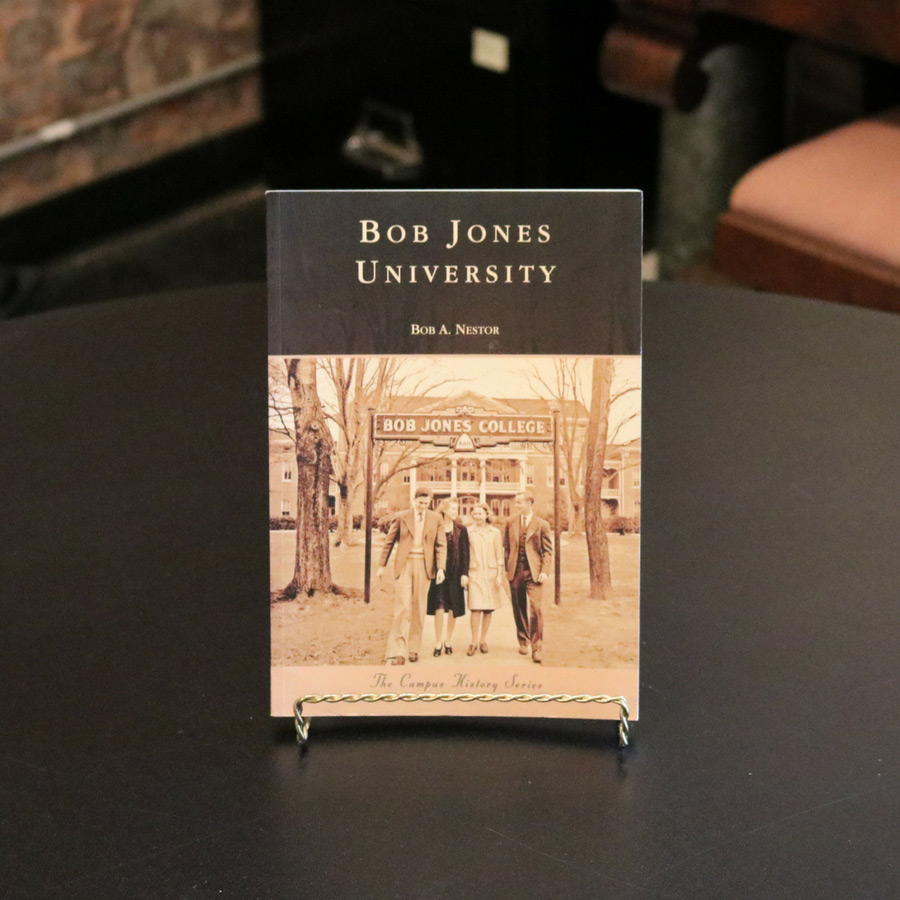