A history of the popular and prosperous “West End” of Greenville, SC, which has been named to the National Register of Historic Places. The area is located south and west of the intersection of Main and Augusta Streets. Judith Bainbridge, recognized for her in-depth knowledge of Greenville history, presents the story of the West End, rooted in trading roads to the towns of Augusta and Pendleton in the 1830’s, through its growth at the end of the nineteenth century into the twentieth, followed by later decline, and most recently rebirth in the 1990’s. Numerous historical black and white photos illustrate the text, along with current photos highlighting the more recent development of the area. Also included for handy reference is a list of West End street names. Pub date: 1993.

That Little Laugh of Mine: The Life and Times of Annie Simons Porter

The Charleston Book: A Miscellany in Prose and Verse

Story of a Sensational Trial 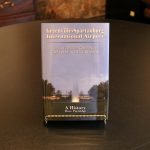 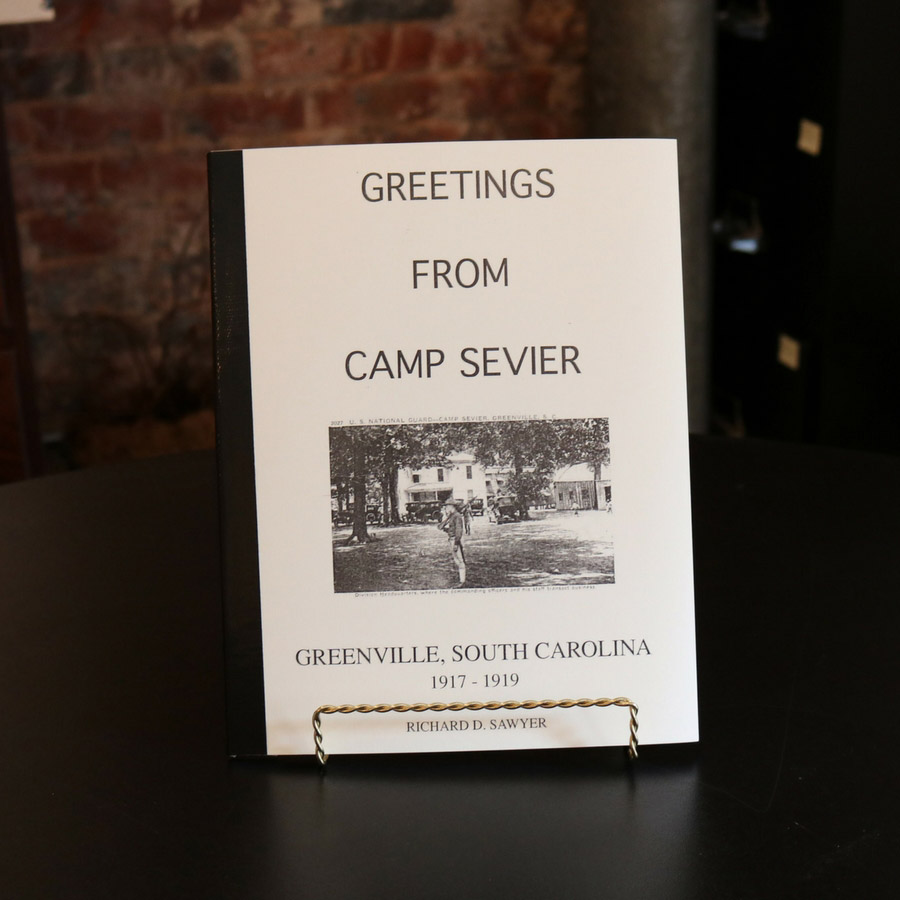