Images of America Series. Greenville’s textile heritage is what made the community the economic force it is today. From its antebellum beginnings with only a handful of mills, Greenville continued to grow industrially as more and more Northern investors saw financial opportunity in the area. With its notable feats, such as having the largest textile mill under one roof to its many mills fighting off “flying squadrons” during the General Textile Strike of 1934, the county’s textile past is as rich and colorful as the fabrics it produced. Greenville’s ascension to the “Textile Capital of the World” was unfortunately followed by the flood of overseas goods, resulting in the closing of many Upstate institutions. Though these mills are now silent, their efforts are what attracted so many other industries to the area. Pub date: 2015.

Building the Walls of Jerusalem: John DeWitt McCullough and His Churches 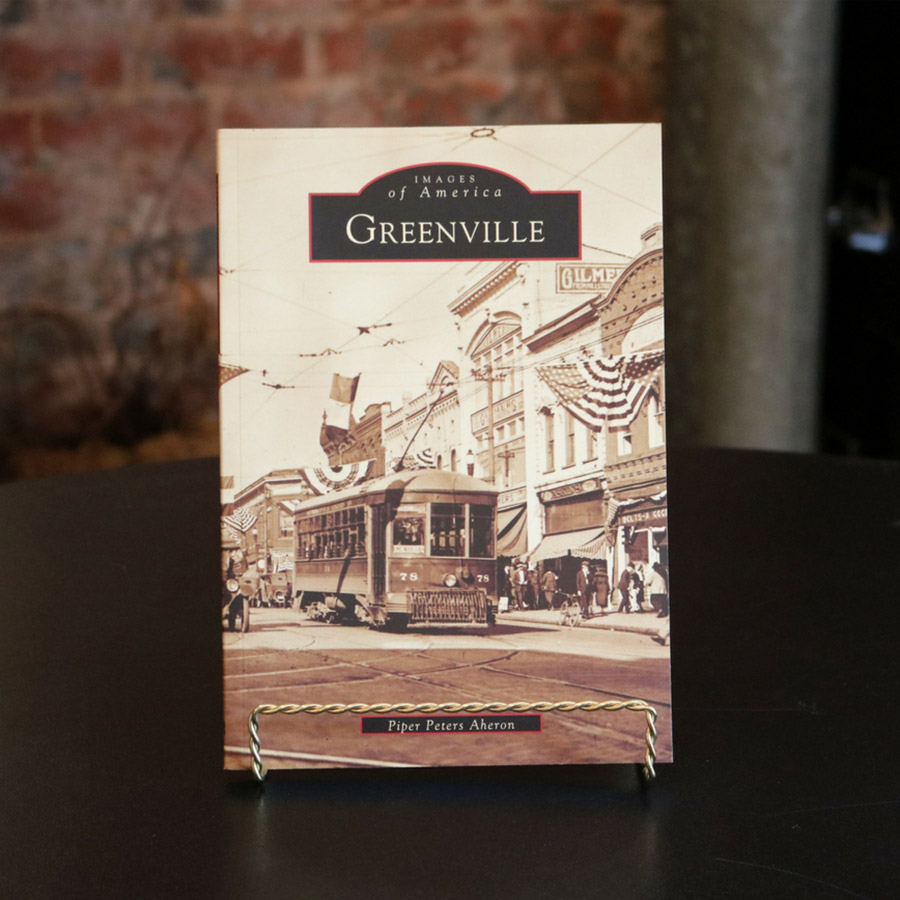 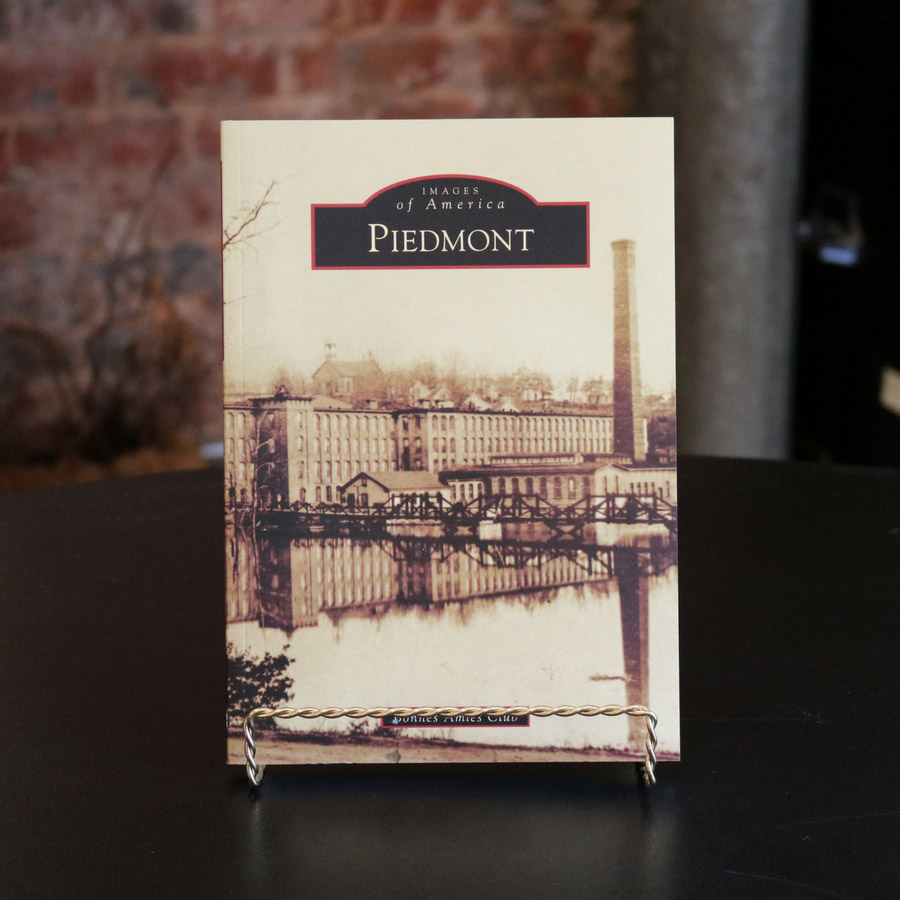