Campus History Series. Founded in 1826 by a group of South Carolina Baptist Convention leaders, Furman Academy and Theological Institution was named after Richard Furman, the first president of the first national gathering of Baptists in the United States. Furman University currently resides several miles north of Greenville, as it has since the 1950s, though it has changed locations and names several times since its founding and disaffiliation from the Baptist Convention in 1992. Well known for its beautiful campus, impressive academics, and successful alums, Furman is one of the top 50 liberal arts colleges in the country and was ranked fourth in the country in U.S. News and World Report’s “Undergraduate Research” category. Pub date: 2004.

Story of a Sensational Trial 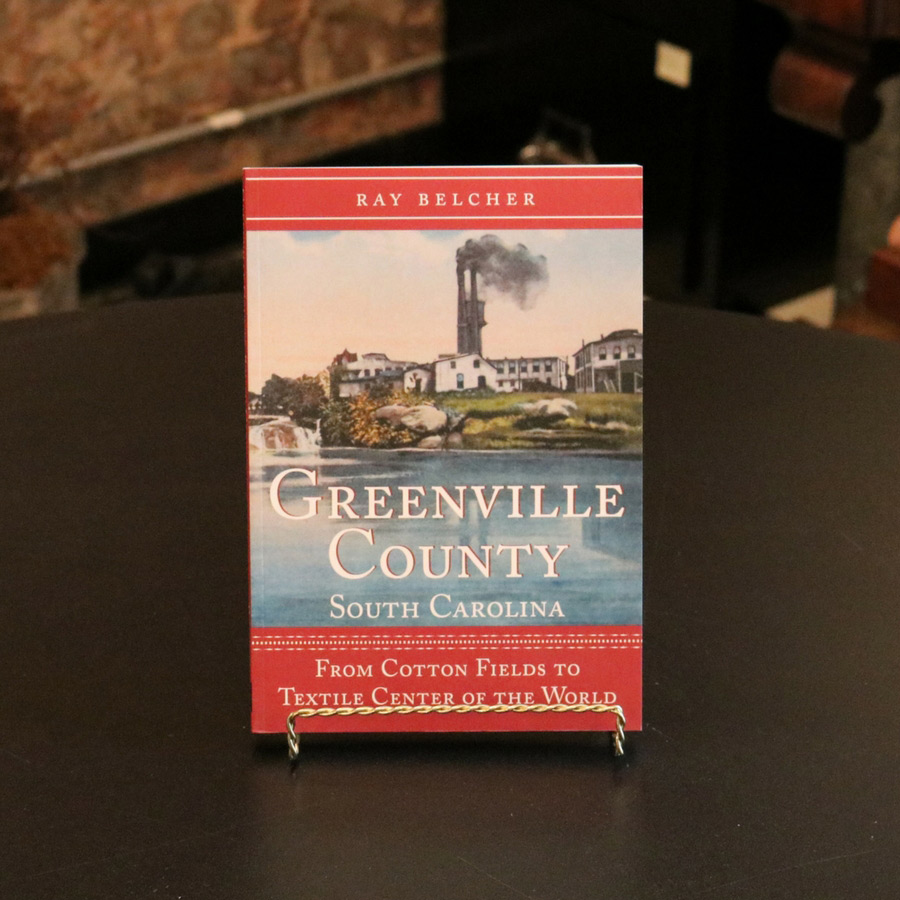