Amid the devastation left in South Carolina by the War Between the States, one of the few intact remnants of the pre-war life was a tiny cotton textile industry. Prior to the Civil War, the upstate textile industry rested unobtrusively near Greenville, its center of production, surrounded by former plantation fields of cotton. Now, the textile industry rallied for its critical role in the resurrection of the Palmetto State’s economy.
Building upon South Carolina’s position as a major cotton grower, savvy entrepreneurs of the “New South” took cotton production from plantation fields to factories–eventually a large-scale industry. Greenville’s Piedmont Manufacturing Company became one of the chief models for Southern mill builders. With mill companies leading the way, allied industries and agencies rapidly expanded into the county, already known as the Textile Center of the South by 1914. Further textile development combined with the permanent addition of a world-class trade show earned the city the title of “Textile Center of the World” – a name brandished proudly by the citizens of Greenville during the 1960s.
Able to weather two world wars, the Great Depression and one of the bloodiest strikes in textile history, Greenville’s textile heyday waned after 1970 with the influx of foreign imports. The impact of the industry on Greenville and South Carolina is hard to overestimate; many mills still stand, and street names honor past mill owners, builders and investors. The author skillfully brings this dynamic and fascinating aspect of Greenville’s past to lights. Pub date: 2006 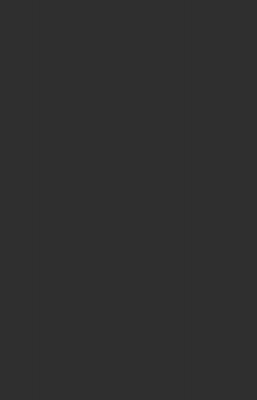 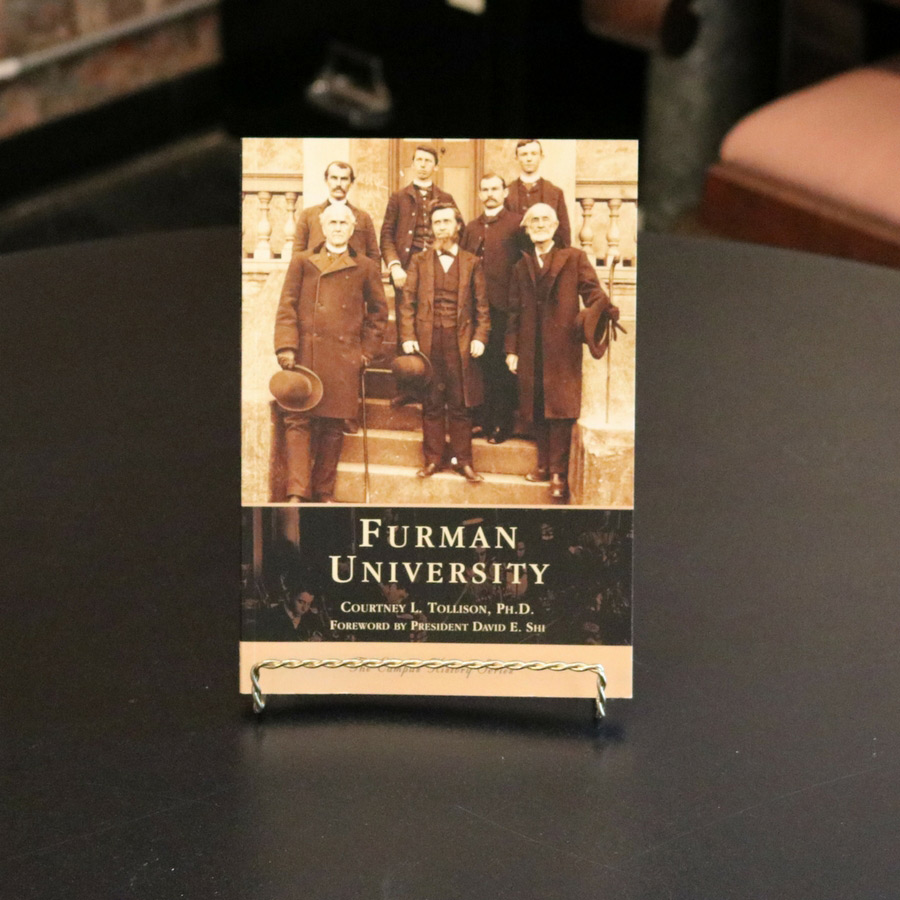 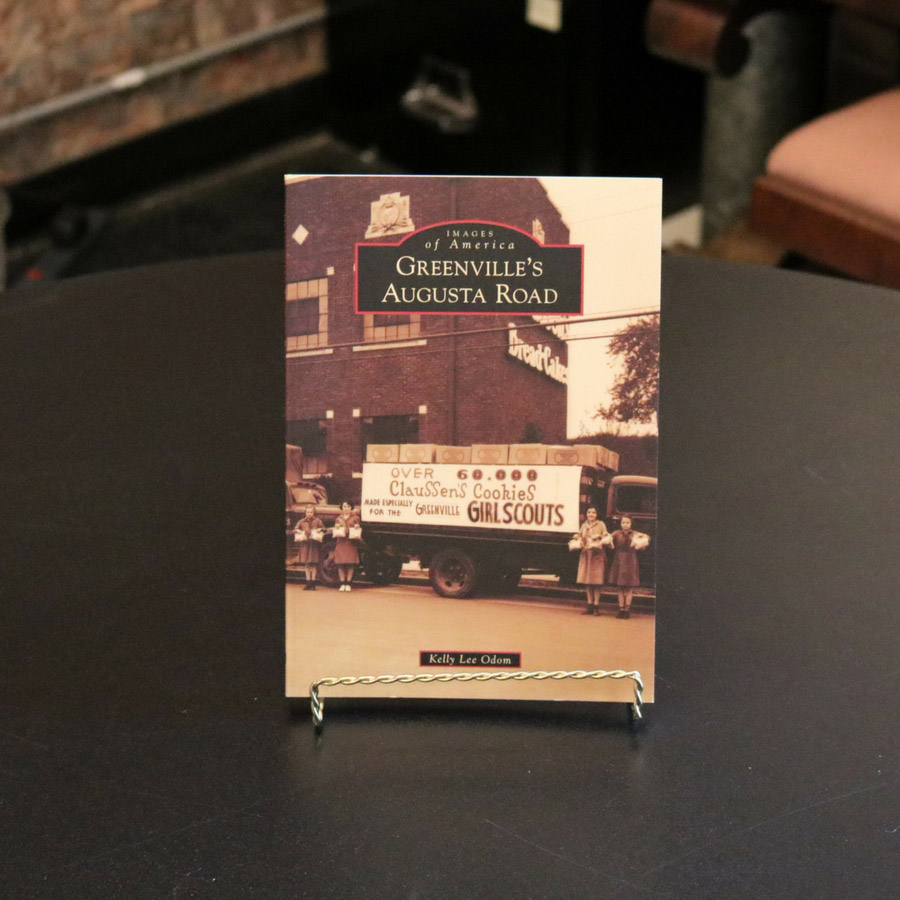